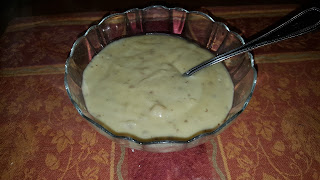 Winter is soup season. Mom always loved potato soup as a special treat; she would make it occasionally and visit the Brown Palace in Denver just for their potato soup. Mom reminded me that she sometimes ate it for breakfast during the winter. I stuck mainly to the outlines of Alton Brown’s recipe although I used chicken stock rather than the vegetable variety. I also cheated by starting the potatoes in the microwave. 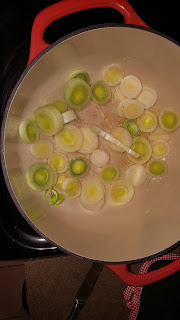 I sliced the leeks and browned them in butter. I would normally use olive oil for browning but butter melds better with the flavors of this soup. 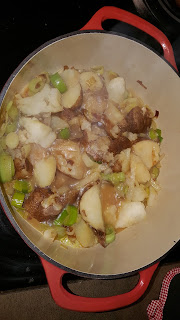 I microwaved the potatoes and cut them up, skin and all. The skin contains many of the nutrients. Microwaving the potatoes saves time. I then added the chicken stock and cooked the soup for 10 or 15 minutes. 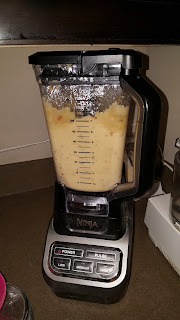 I moved the mixture to the blender for smoothing. The result was something similar to mashed potatoes. 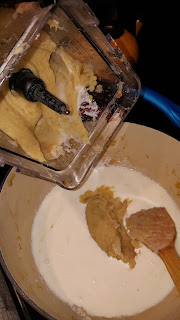 I added buttermilk and heavy cream. I ended up adding a little more chicken stock as well. 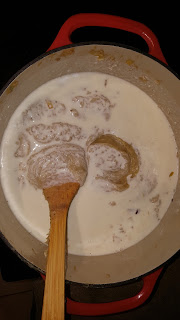 The result was delicious and satisfying. The leek flavor came through very nicely; I believe that Flaubert called the leek “the prince of vegetables.” The soup had no trace of sourness from the buttermilk but I’m sure that a soup made entirely of cream would have been too one-dimensional.